Choose fate. Choose story. The fate of the witches is in your hands.

Eirudy is a lonely witch living in seclusion deep within the forest after escaping the witch hunt by the army and other daring souls. Her silent dolls are the only friends she has. However, one day she unexpectedly meets a young adventurer named Adrian. From that day, Eirudy’s life changes as she is thrown into the tide that determines the fate of deities and human.

The player’s choice they make for Eirudy holds huge impact in her adventure. Eirudy‘s fate will vastly change depending on the choice, and will lead to a completely different climax.

・You will take the control of the protagonist, ”Eirudy”

Only having one character to control, it helps the player to easily immerse into the story. The title deliberately removes the tedious aspects such as team building and other multiplayer features like guild forming and social communication. 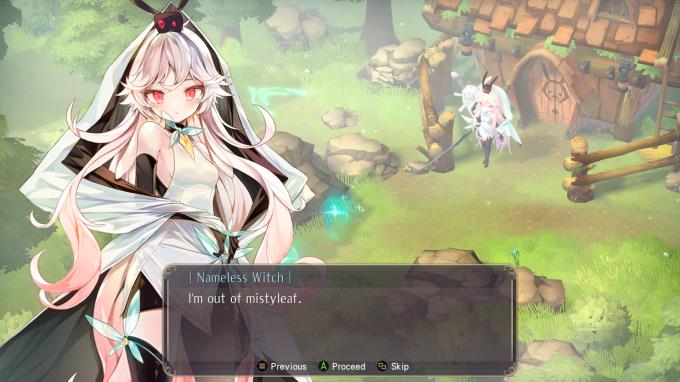 Eirudy grows by training, researching and using items, so even those who don’t like to fight a lot of battles can enjoy the game.

The title utilizes traditional turn based battle, allowing players to choose from “Attack with weapon”, “Items”, “Spell” and “Summon Doll”. Although it uses a traditional game system, it also allows flexibility of players to try out various tactical decision.

・One of the most defining unique system in this title is the “Summon Dolls” system.

“Summon Dolls” is a new concept in the series. Eirudy, the lonely witch, can collect life force during her adventure, and give it to her doll for summoning. Summoned dolls will aid Eirudy both in battle and in field. Each doll come with unique traits to provide variety of support. Dolls come in various sizes and shapes, some dolls are humanoid, while others are animal like. With numerous types to dolls to obtain, it is surely something to collect. 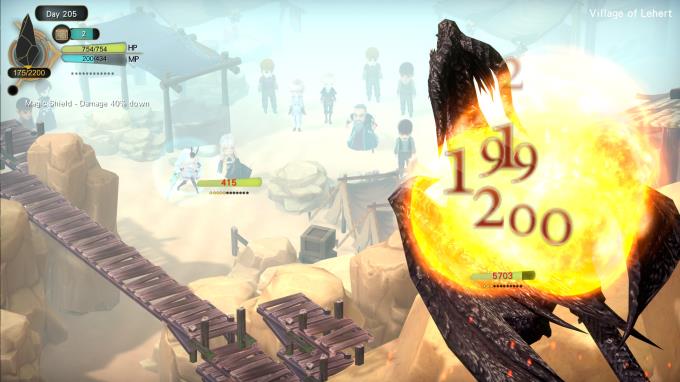