Watchmen: The End Is Nigh Part 2 delves further into the partnership of Rorschach and Nite Owl before the hero-banning Keene Act. It’s now June 1977, and any day now the passage of the Keene Act will outlaw all masked vigilantes not sanctioned by the government. Rorschach contacts Nite Owl to get his help in solving the case of a missing girl, Violet Greene. Their search takes them deep into the depraved, sleazy corners of the city and eventually face-to-face with the mysterious Twilight Lady. 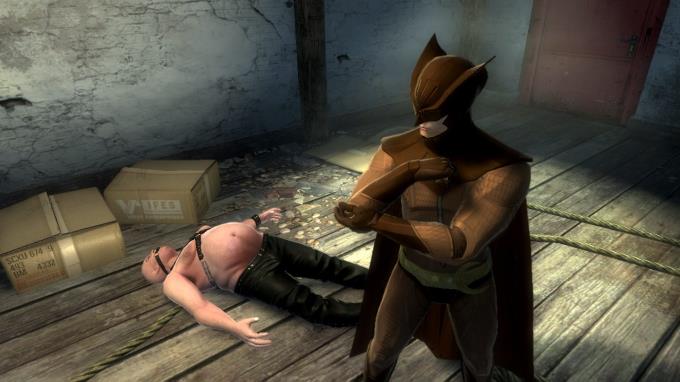 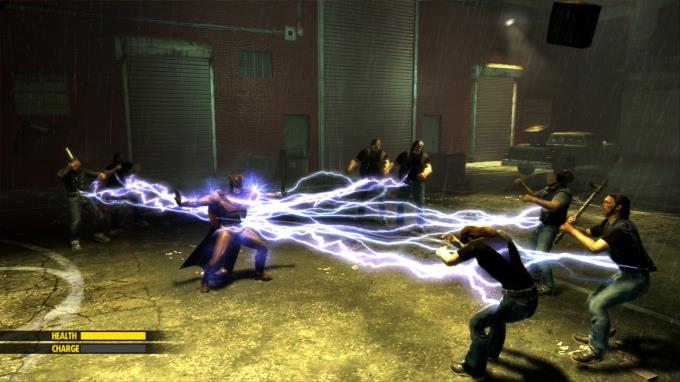