After staving off the Soviet winter counteroffensive of 1941/42, the German Wehrmacht reclaims the initiative the following summer. Concentrating their forces in the south, the Germans once again slice through Soviet lines, aiming for the oilfields of the Caucasus and the industrial city of Stalingrad. But the Red Army has learned much from past failures and prepares to strike back in an overwhelming fashion.

In this DLC, you will command the multinational Army Group South in its bid to deliver a crippling blow to the Soviet war machine, while securing oil for Germany’s ongoing conquests. 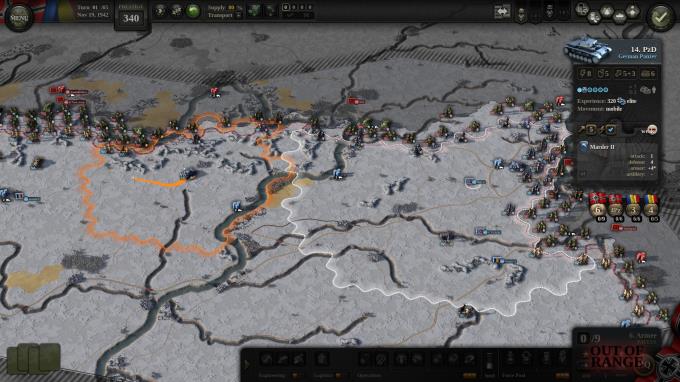 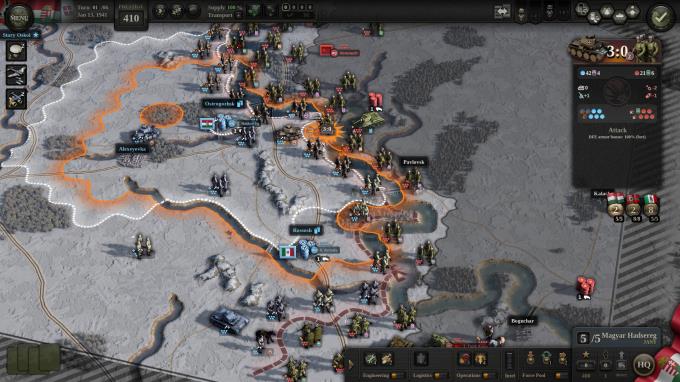