During a mission in the North Atlantic Ocean, the Royal Fleet of Great Britain was ambushed by Pirates of the Caribbean. Although the Royal Fleet fought bravely, but due to unexpected ambushes and inferiority in numbers, the Ships of the Royal Fleet were defeated and sank to the bottom of the Atlantic Ocean. However, something unexpected happened, while the other sailors drowned, Admiral Lily was sunk into the Deep Sea. Around her now is a long Forgotten World known as the Empire of Atlantis.

Now, as the Chosen One of the Empire of Atlantis, Lily must go through the most difficult challenges facing the most ferocious monsters of the Deep Sea during her journey. With diverse gameplay along with an engaging storyline, the game will not let you down when exploring the vast and challenging Deep Sea World. Combined with unique and cool skill sets, the game’s combat system will immerse you in exciting battles with the fiercest and most powerful bosses of the Deep Sea. Now let’s explore the Forgotten World and fight the toughest monsters of the Abyss to save Atlantis! 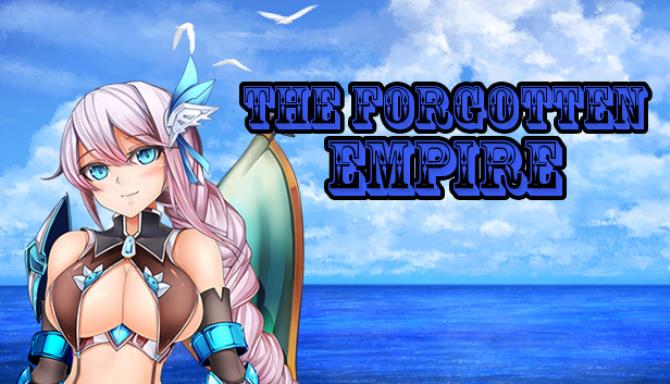 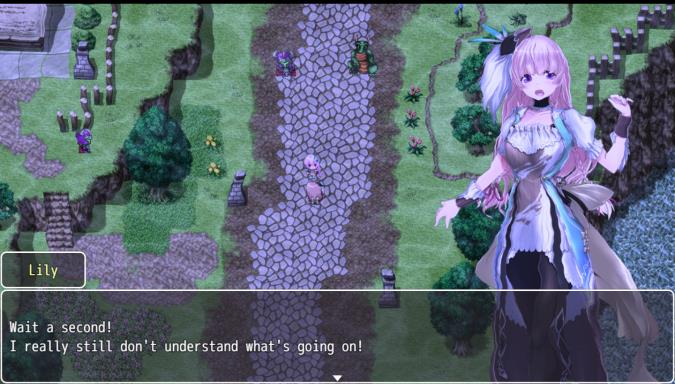