The game is a three-part series set in the Middle Ages during the plague that spread from Italy to France and finally reached England.

In Tales of the Black Death, you play as Baldasar, a young Italian boy.

Hunted by the death of his parents from an unknown illness, Baldasar becomes an outcast and finds solace in the companionship of a traveling thief.

Together, they try to survive the unforgiving land populated with disease, bandits and death.

As the Black Death rages in Italy, Baldasar flees to France where a voice from the past warns him of the apocalyptic state of the known world. In his journey he will become the protector of a young French girl in search of her missing mother as they try to survive the unforgiving land and cross paths with desperate townsfolk, man-at-arms and death. 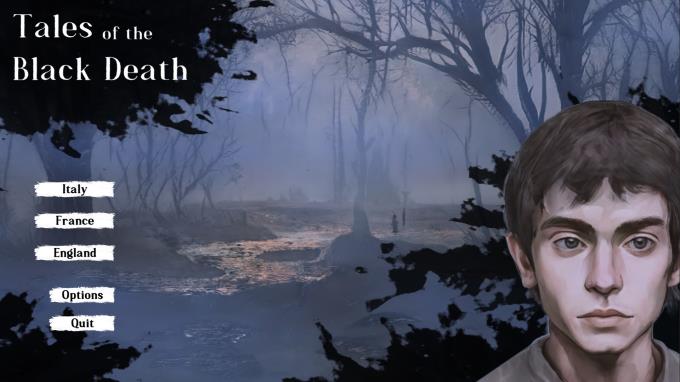 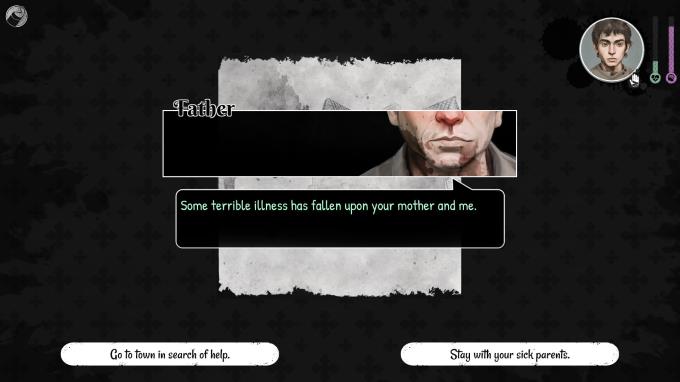