Return to the beautiful world of Edo Japan

Set in Japan around the early Edo period, Aiko’s Choice is a stealth strategy game that takes place within the story of Shadow Tactics: Blades of the Shogun. The expansion focuses on one of the main game’s protagonists: the kunoichi adept Aiko. She is a master of camouflage and distracts enemies disguised as a Geisha.

Although Aiko was certain that she left her old life behind her, Aiko’s former sensei, the cunning spymaster Lady Chiyo, reappears from the shadows to challenge her. Together with her deadly companions she sets out to hunt down the ghosts of her past…

In the style of the main game, you take control of five skillful assassins, including Aiko, to sneak in the shadows between dozens of enemies. Aiko’s companions are just as deadly as her: 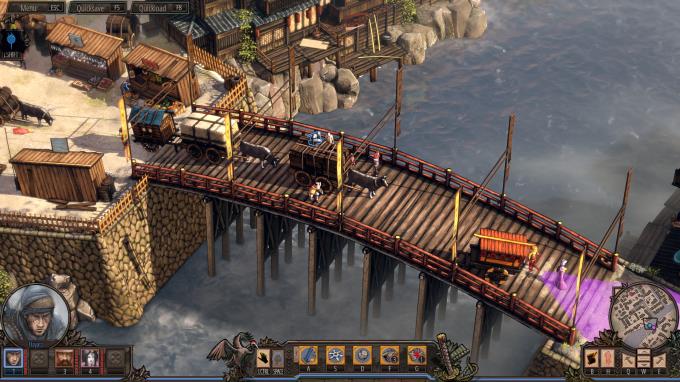 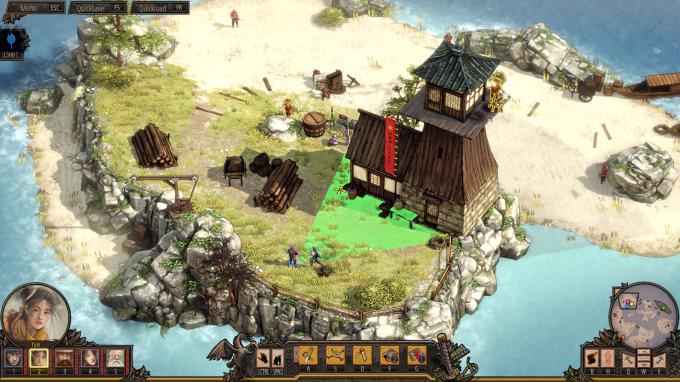