Despite the fact that Morgan, Jack, and Eleanor have solved a number of bizarre cases both in and outside of London, their return to the city is met with unanticipated fear. A terrible illness has confined London, and there is no cure in sight. A monster has also materialized at the same time; it resembles a wolf and runs riot through the streets. Additionally, it seems that the illness is somehow connected to its attacks. Morgan conducts an investigation into both cases because she wants to save London. However, the threat to him, his friends, and the entire population of London increases as he gets closer to the truth. 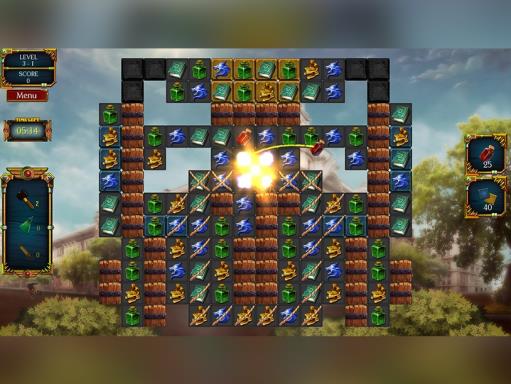 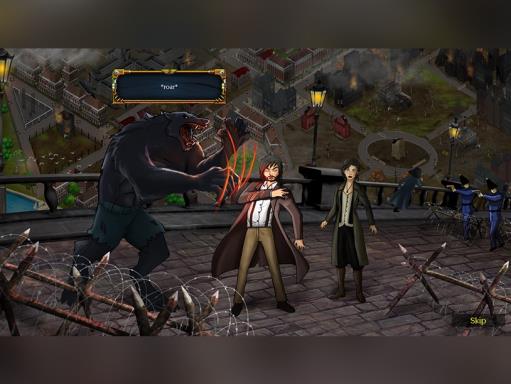