Embark on an epic odyssey through prehistory, set at the age of the dawn of man, to reclaim a land conquered by beasts… and die trying. Explore the primitive wilds and ancient wonders of a multi-layered, interconnected world. Outfit yourself to do battle against primeval terrors with exacting combat certain to test your resolve.

“Fire in the Beastlands” is a 2D sidescrolling action-RPG inspired by the many great adventures of an all-but-forgotten past generation of games.

Produced and developed by one man, my promise is to deliver an engaging, challenging, and meaningful journey through the wonders and dangers of a largely under-utilized, seldom-seen prehistoric fantasy – a full-blown allegorical imagining of the struggles of early man discovering his place in the world, and the world discovering the resolve of man.

* DISCOVER: A unique and fantastical setting to discover, staged at the age of the dawn of man. 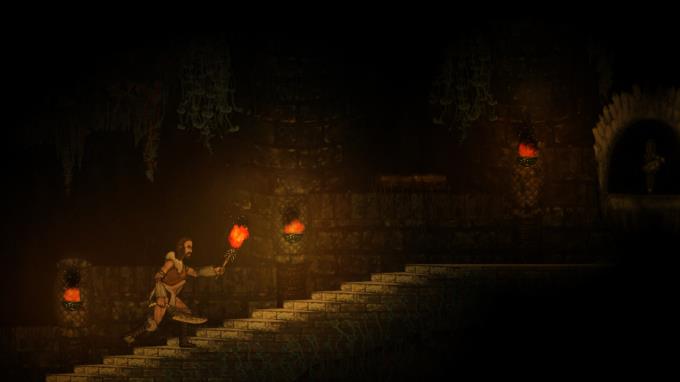 * ANIMATION: High frame count animations running at 60 FPS ensure smooth movement and fluid combat, and gives you a fair read on your opponents’ every move.

* SOUND: Soaring original soundtrack that captures the mystery and wonder of the past. Hard-hitting sound effects that portray the brutality of the flesh. 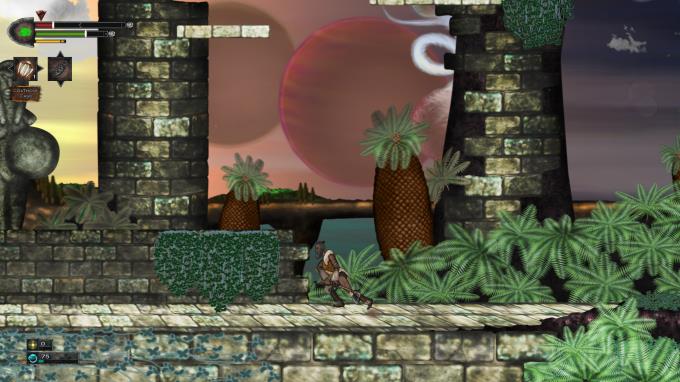