Use sword and spell combos to slash and blast through hordes of attacking enemies!

Guard break a boss’s defenses, find an opening, then obliterate them for good with a well-placed super deadly attack!

Left with no other options to save the kingdom, she calls upon the power of a forbidden relic left to her by her mother…

…An incubus possessed sword that feeds on life energy…

The main character and daughter of a feudal lord. Takes hold of a forbidden sword to battle off a demonic invasion and avenge her missing father. 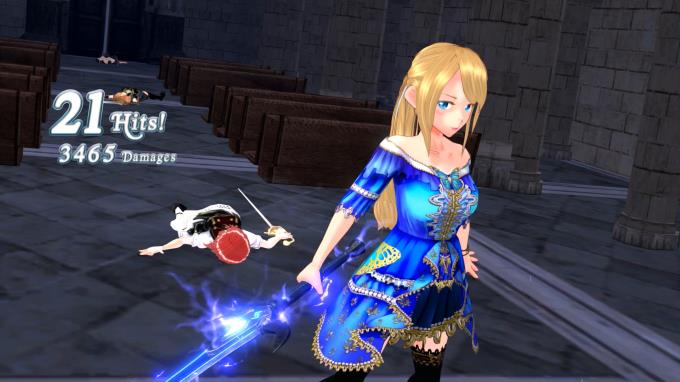 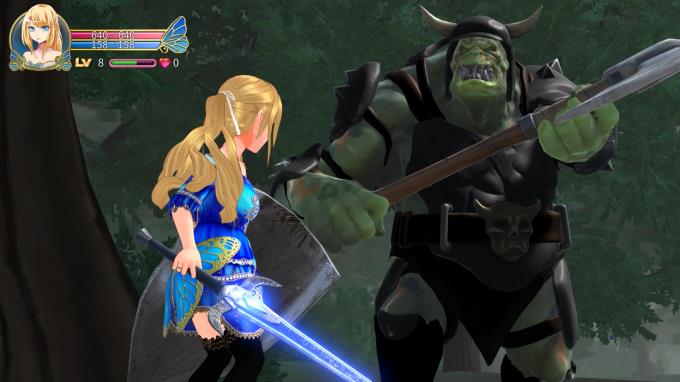